Up until relatively recently, flyertalk.com’s British Airways forum had a thread which provided the opportunity to arrange meetups with other forum members; this was not only a way to meet other people with an interest in flying but also an opportunity for people ticketed in premium cabins to offer their +1 to somebody else in the community.

[the thread was taken down but a similar exchange now exists on BA97.com]

I saw that somebody was offering a space to BA’s Concorde Room (CCR) on the day that I was due to set out on my first Viking Fare and sent across a message which was responded to very quickly.

Not only would I be flying an amazingly cheap premium airfare but I would be commencing my trip within the confines of the usually highly exclusive Concorde Room, despite positioning to OSL on an Economy Avios ticket!

There’s nothing like the feeling of stacking up one deal on top of another and coming back with exponentially silly results.

I reviewed this lounge in full in the past and not much had changed on this occassion, for the full review click here or here. 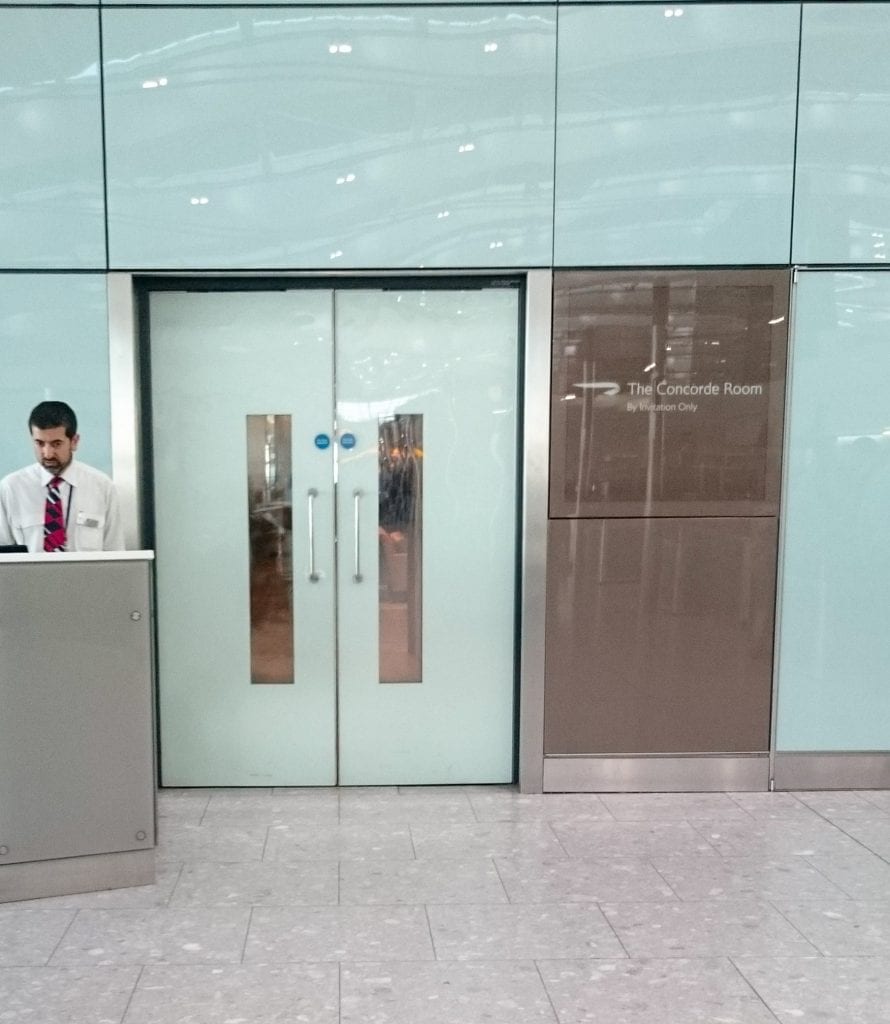 Ah, the mythical door to the CCR. Where legend has it that more people are turned away than allowed to pass through. I spent some time sat on the bench outside, waiting for my Flyertalk friend and I certainly saw quite a few disgruntled people being sent back to the main departure hall. In mid 2017 we will see another special access door opened up for OneWorld Emeralds, which will also circumvent the shops, granting direct access to the F Lounge. 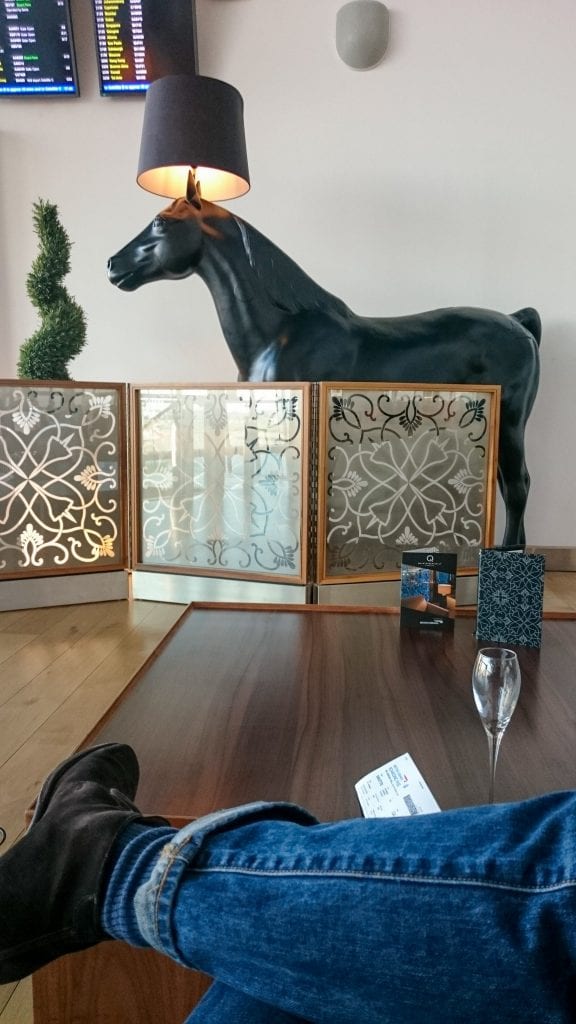 I spent some time hanging out with my new friend and his lovely partner, who were off to KUL in F on the Dreamliner. The outdoor terrace is definitely my favourite part of the CCR; in contrast, the inner sections of the lounge can be quite scruffy and depressing. 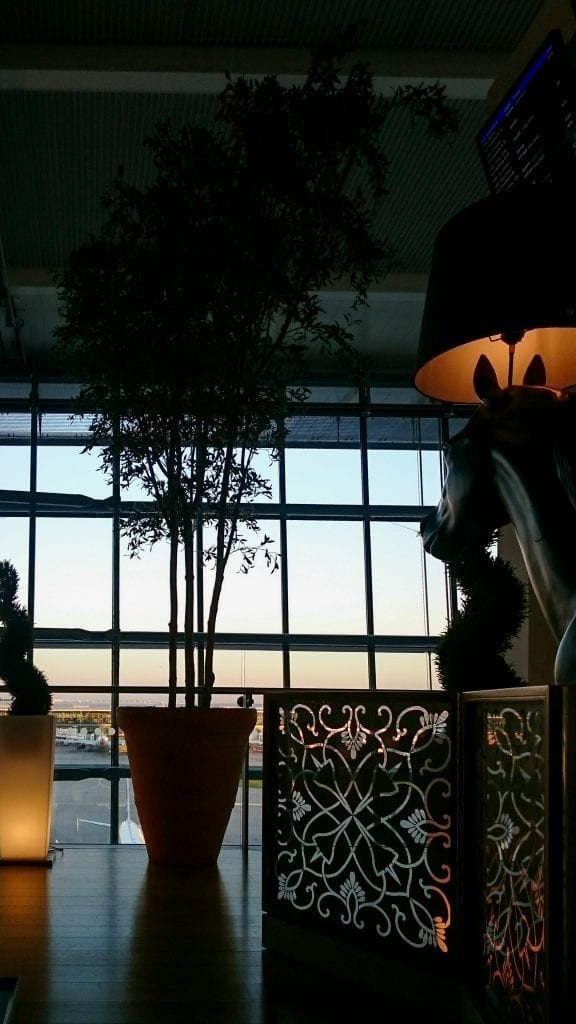 After a while my new drinking companions headed off to get their complimentary spa treatments, whilst I remained on the terrace (with my equine companion) and enjoyed a beautiful sunset over the tarmac. 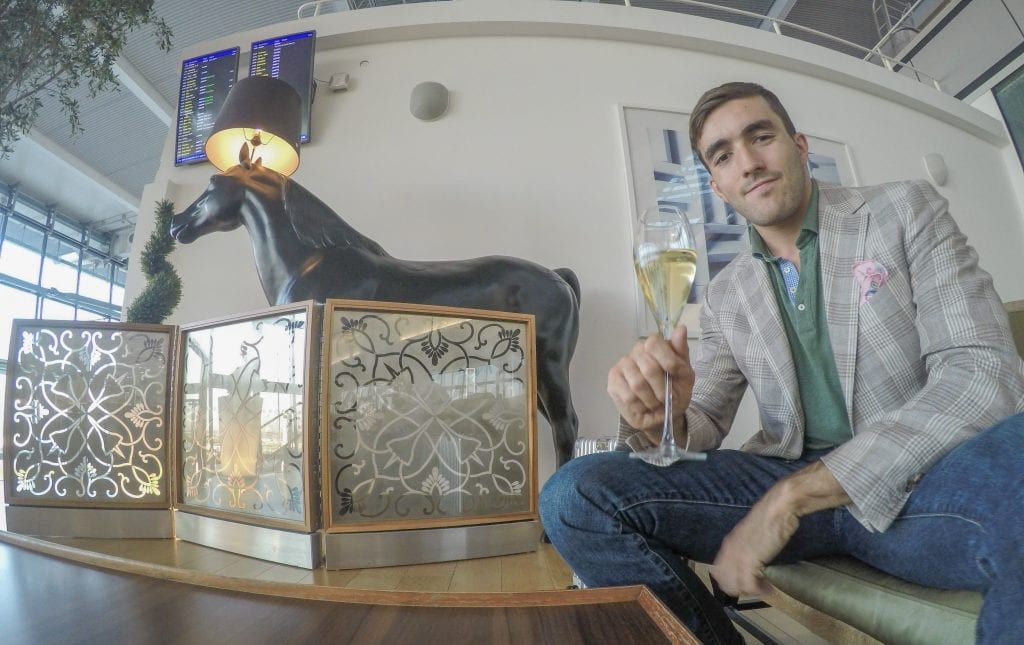 The champagne is arguably the best thing about the CCR, as they serve the same Laurent-Perrier Grand Siècle as is served on board the First Class cabin. This is something of a rarity for airlines as generally the champagne will be one notch below what you get on the plane: Business class champagne in the F lounge and prosecco, cava or some other sparkling…thing in the business class lounge.

The only other lounges, that I know of, serving a prestige cuvée are: 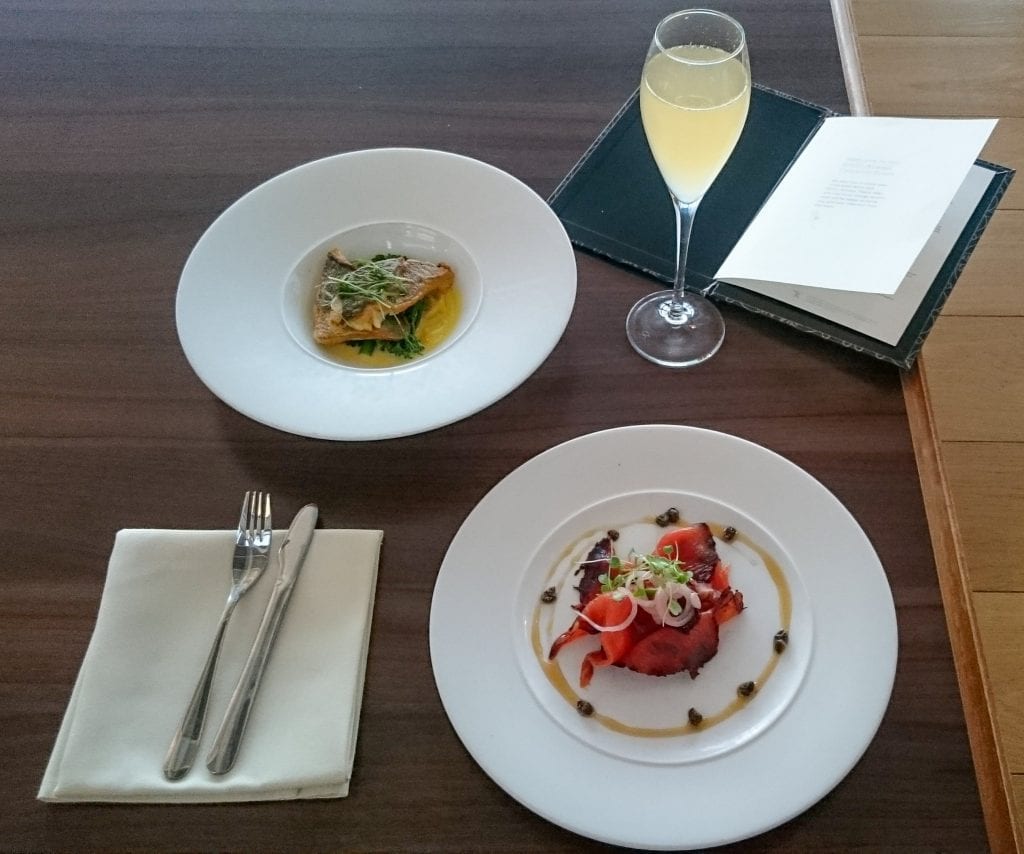 With another hour to kill before boarding, I ordered a couple of dishes from the dining room menu and asked for them to be brought to my table on the terrace. I’m not a big fan of the indoor dining area, the service can be quite varied and the area itself is cramped and noisy. I always prefer to eat on the terrace, even if the tables are a little low.

Both dishes were excellent, a real cut above the breakfast offerings that I had previously tried.

After three glasses of the LPGS I decided to switch to a champagne cocktail, the CCR interpretation of a classic French 75 – the BA175.

This was very well made and not sweet at all, one of the better versions of this cocktail that I’ve had the pleasure to taste. 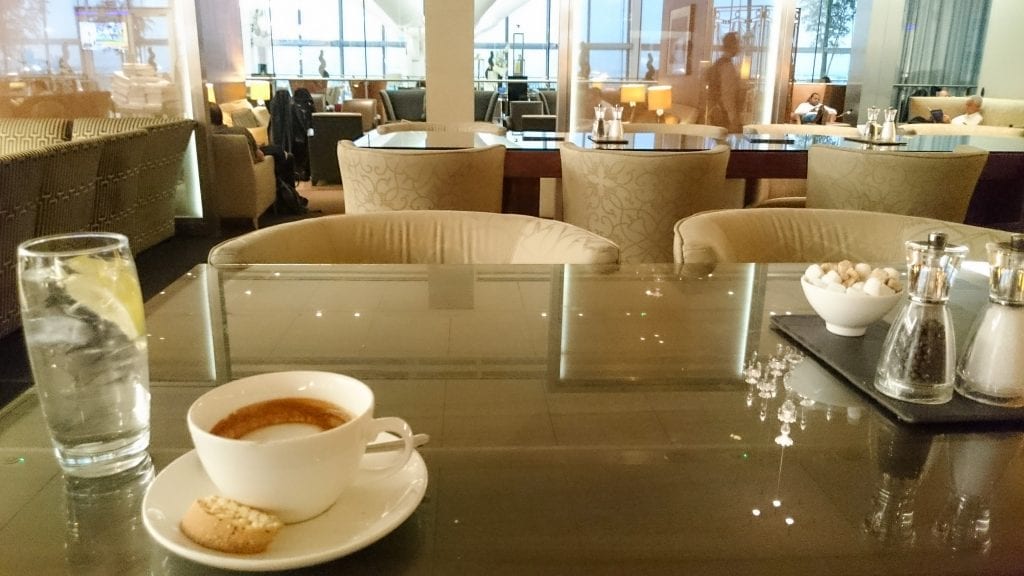 After trying a BA175 I tried a second just to make sure that the first one wasn’t a fluke 😉 After that I decided to extricate myself from my den of inebriation and came inside to drink a few glasses of water and a couple of double espressos (espressi?). As I sat down the barman rushed over to bring me a biscotto (definitely the correct singular) and explained to me that this was a new feature of the coffee service. Nice of him to offer as otherwise I would never have known.

I enjoyed this quite a lot more than my previous visits to the CCR. It was really nice to meet another FlyerTalker in person but more than anything this visit highlighted to me how much difference timing makes to a lounge visit.

A rushed breakfast in a crowded room, heaving with people is quite a different prospect to a relaxed dinner, enjoyed on a sparsely populated terrace, where the lounge staff have time to interact on a more personal level. 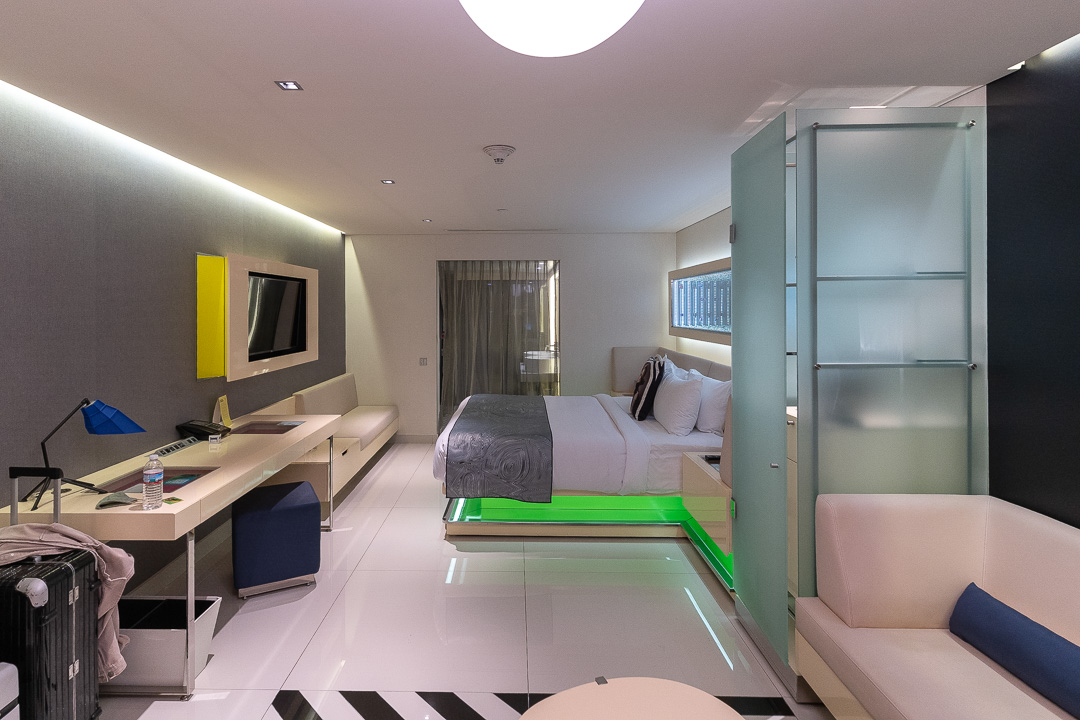 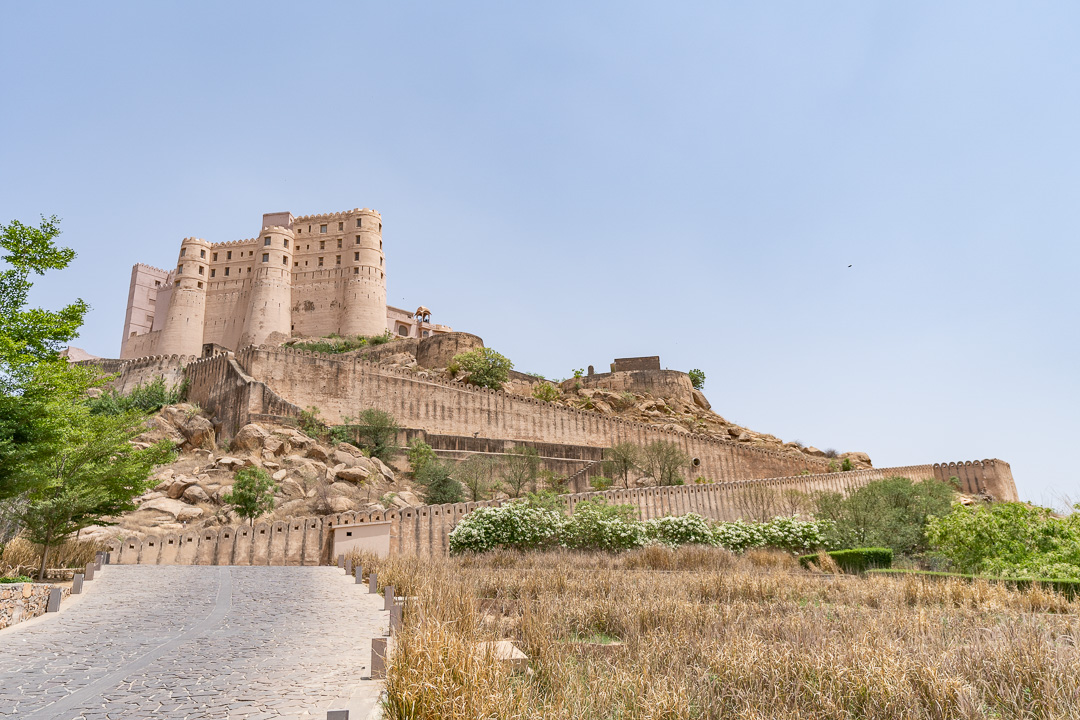 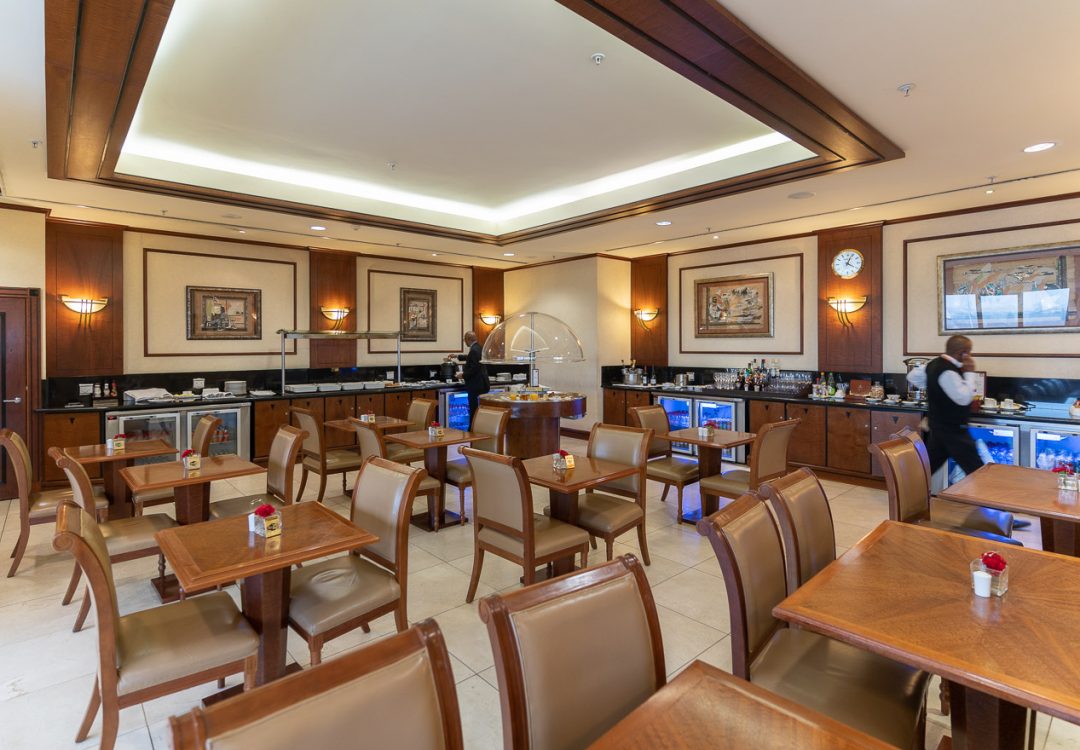