I guess there must have been some wild mid summer events going on, because when I searched for hotels in and around Copenhagen airport for the night before my trip, in early June, all the hotels were sold out!

The town centre was more or less the same, although there were some frankly grotesque options available for around £200 a night.

Given that I was booking 5 months out, I knew that I had to take action. I didn’t want to be left in a situation where my only options were a bench at the airport or a £200 hellhole all the way in the town centre.

Thankfully, my Club Carlson Gold status (courtesy of my UK Amex Platinum Card) came to the rescue. Most hotel programs offer some kind of guaranteed room availability to elite status holders, in much the same way as airlines offer guaranteed seats to elites.

I’ve never used guaranteed seat availability on an airline as I tend to always book far in advance and don’t want to pay sky high prices for the last seat on the plane – particularly if it is in economy.

However, with the Club Carlson room guarantee I was able to secure a room at exactly the hotel I wanted, when almost no other options were available, for what amounted to a 20% surcharge over the standard rate: a fantastic deal. This one elite benefit saved me time, money and potential inconvenience.

My Norwegian Air flight from London arrived into Copenhagen at around 11:30pm and I was pretty tired having come straight from the office after a long week at work. Thankfully, whilst the Park Inn isn’t attached to the terminal, it was very easy to get to. I took a metro from the station located within the terminal and was at the hotel within about five minutes. 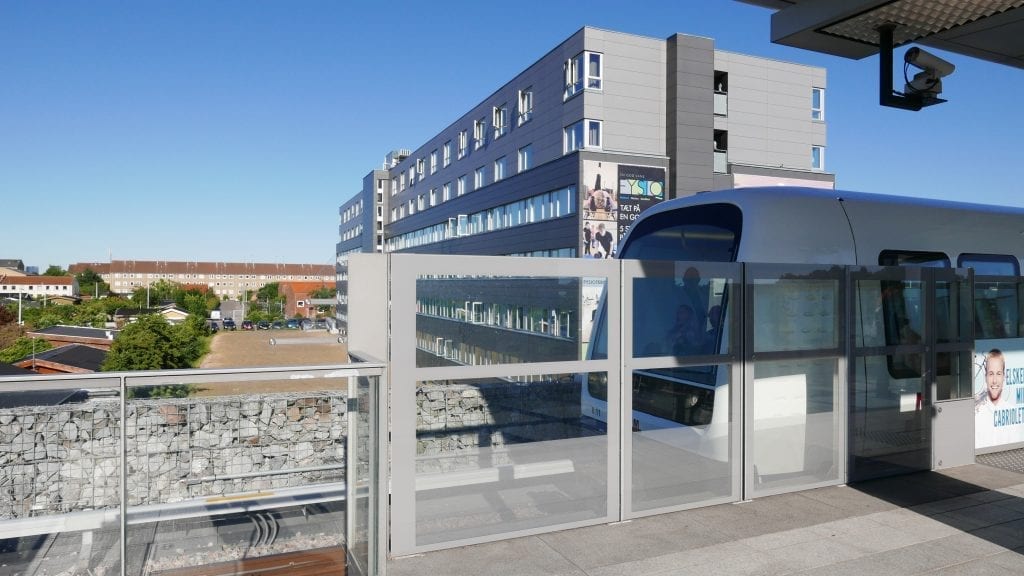 The metro station is right next to the Park Inn and is very clean and modern. The quality of public services never ceases to amaze me in this part of the world. 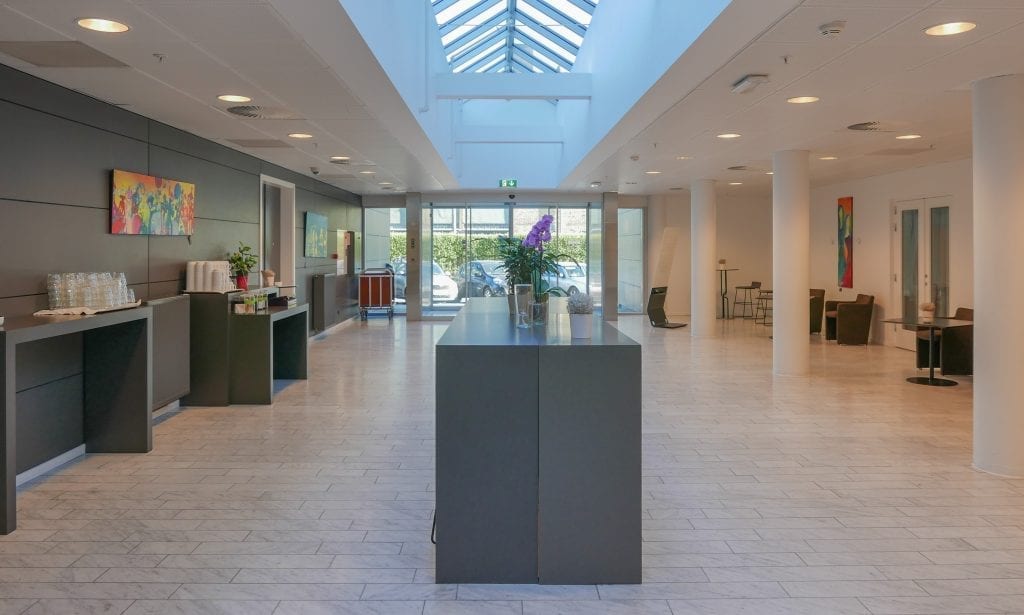 The lobby is massive and has quite a few areas set up with tea coffee and water. It seems like they are well equipped to deal with large tour groups and conferences.

There was an airline crew checking in at the same time as me but they kindly offered to let me go ahead of them, as I looked like a discombobulated zombie and they looked like they were gearing up for a big night out.
Check-in was super quick. I was up in my room in two minutes flat. 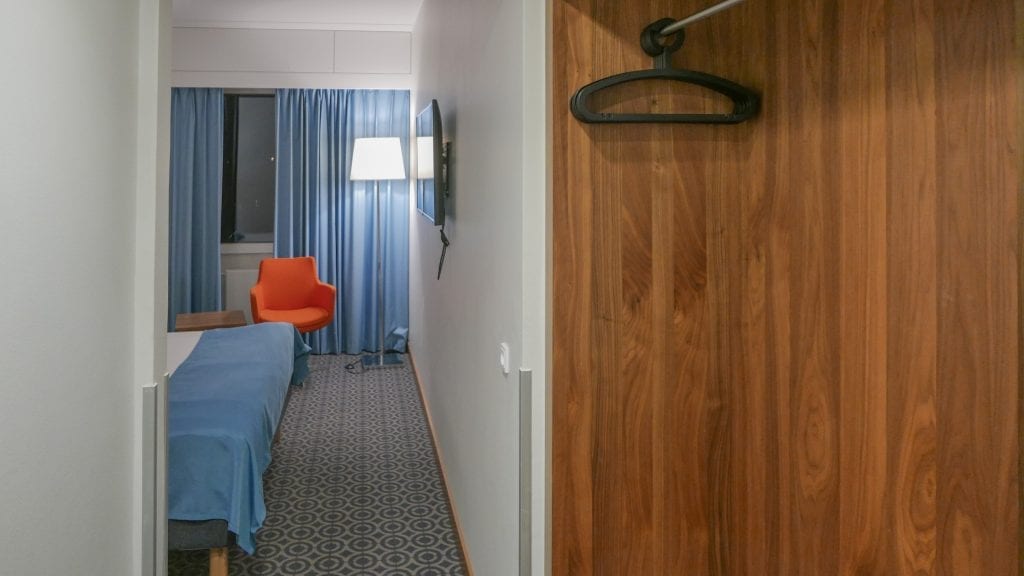 The room was quite compact and simple but had an appealing Scandinavian design and was kept spotlessly clean. 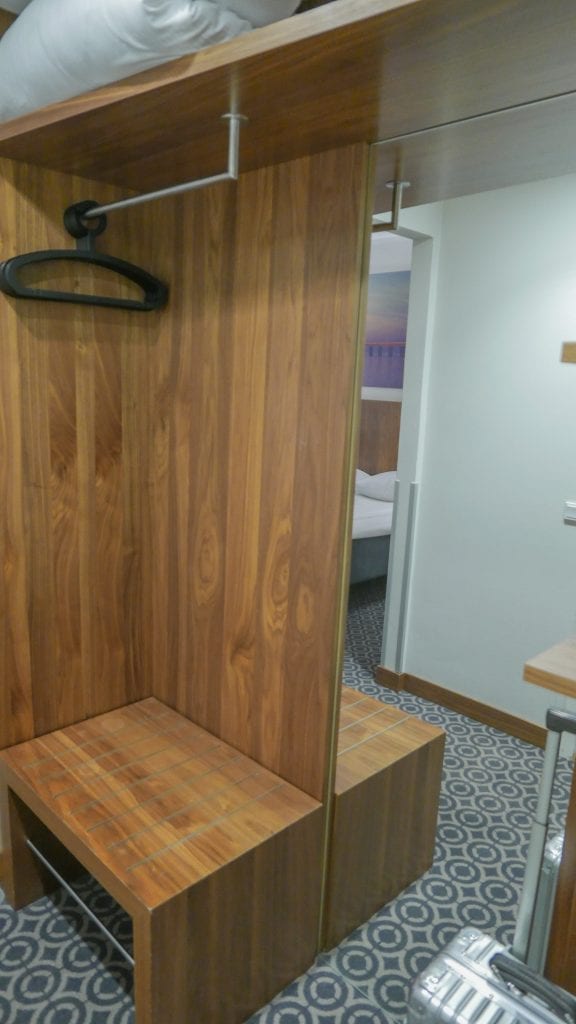 Thief-proof plastic hangers and an open wardrobe with no shelves. Bare bones but serviceable. 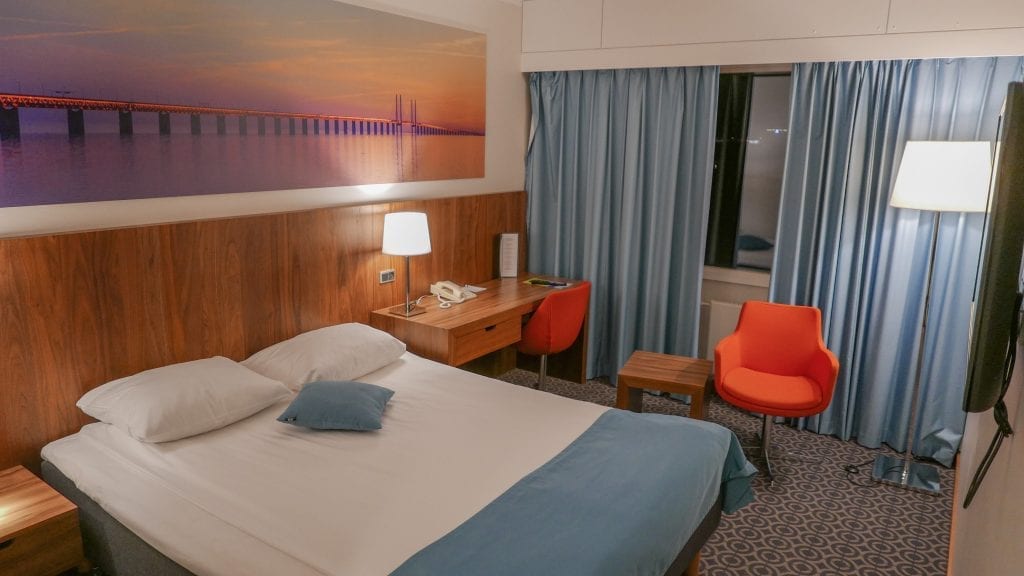 The bright colours, warm lighting and abundance of light wood gave the room quite a fresh and cosy feel. Most airport hotels in this price bracket tend to be a little dank and depressing so I was actually pleasantly surprised. Unfortunately the pillows were lumpy and synthetic, as was the duvet. In fact, the duvet was so stiff and light that it sort of floated on top of me rather than draping around me. 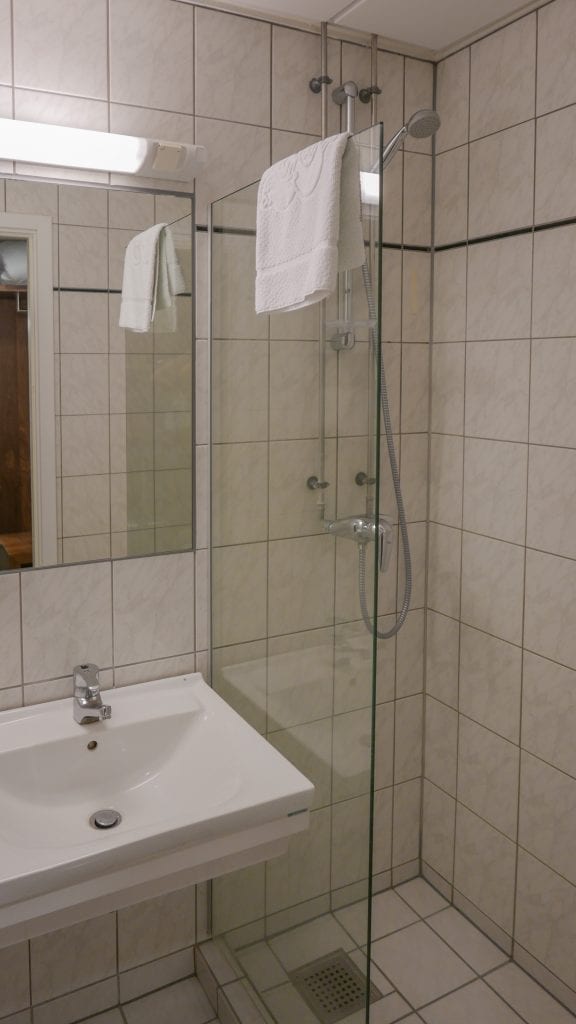 The bathroom was brightly lit and spotlessly clean. The shower was by no means fancy but packed a hell of a punch. It certainly blasted the cobwebs off me in the morning! 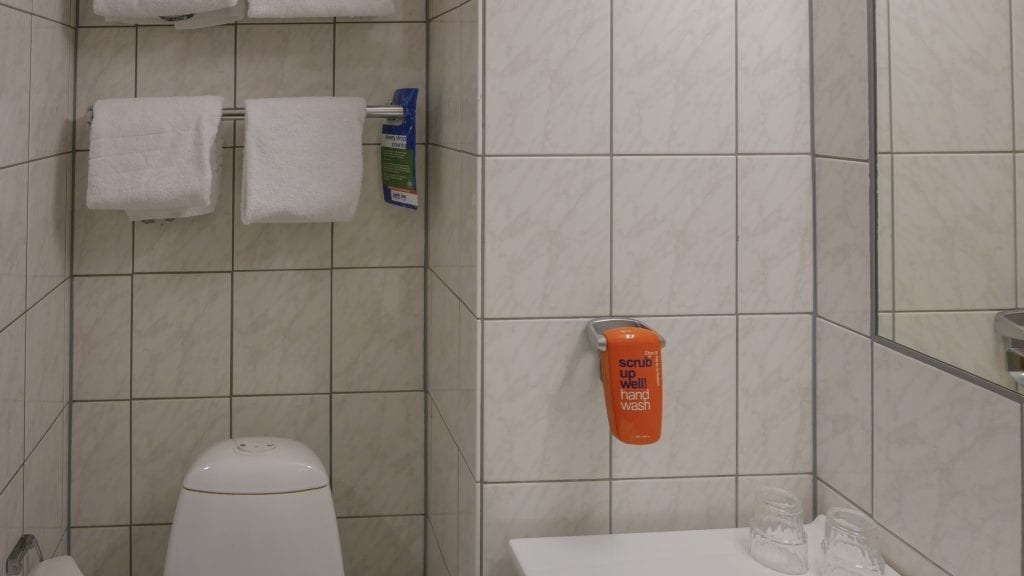 The only bathroom amenity provided – hand wash. Thankfully I brought moisturiser with me otherwise I would have peeled away to nothing after using this as shower gel. 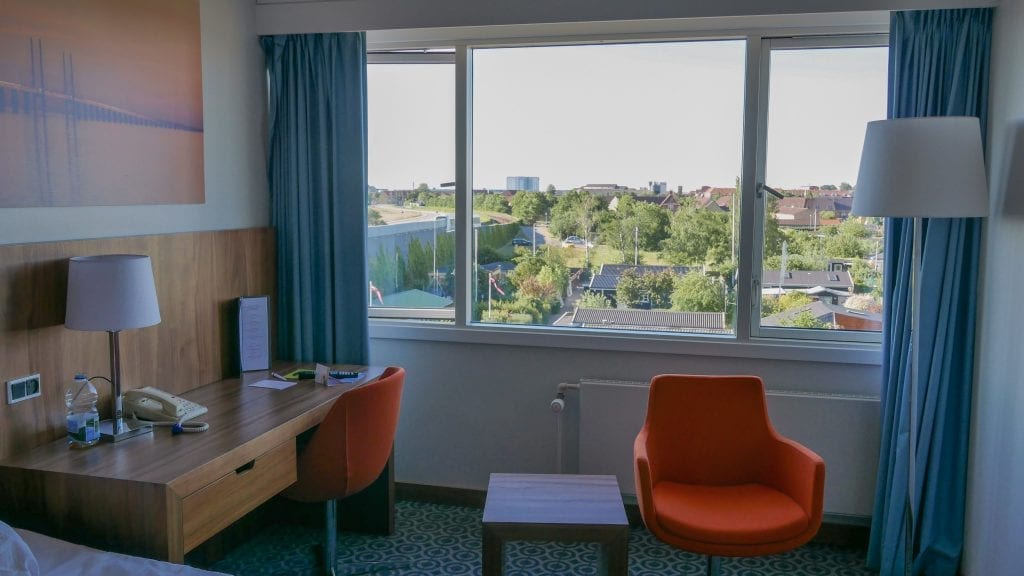 It felt strangely comforting waking up in a little village in Denmark. I had left London behind and was on my way to another sprawling metropolis but my morning view was dominated by an abundance of green, dotted with charming Scandinavian houses. Unfortunately the power sockets were all Scandinavian too, with no adapters provided. At an airport hotel I would expect universal sockets to come as standard.

After a slightly restless night of sleep I headed down to the enormous breakfast area downstairs. All guests at Park Inns get breakfast for free so once again I went in with low expectations. 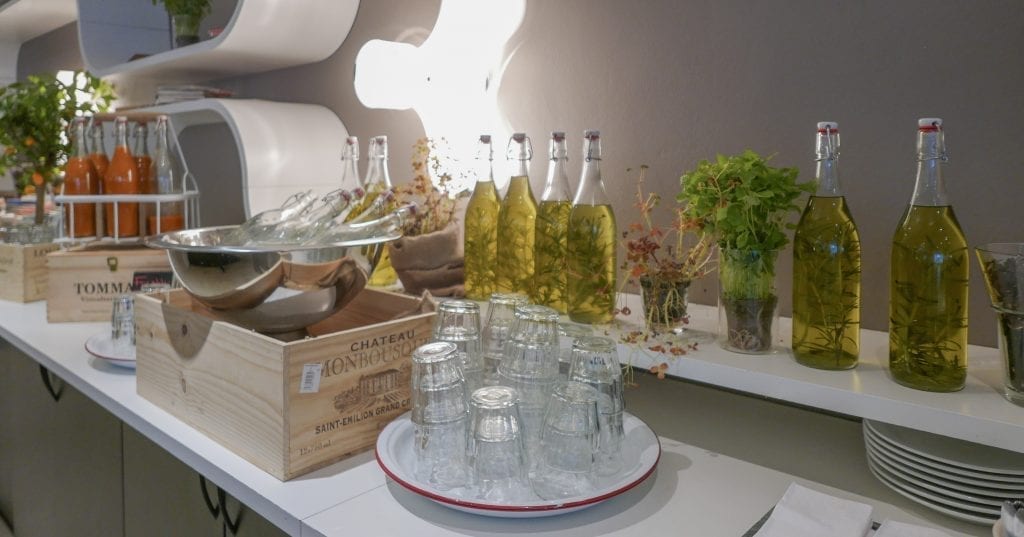 Much like the room, the presentation of the breakfast was surprisingly clean and modern. 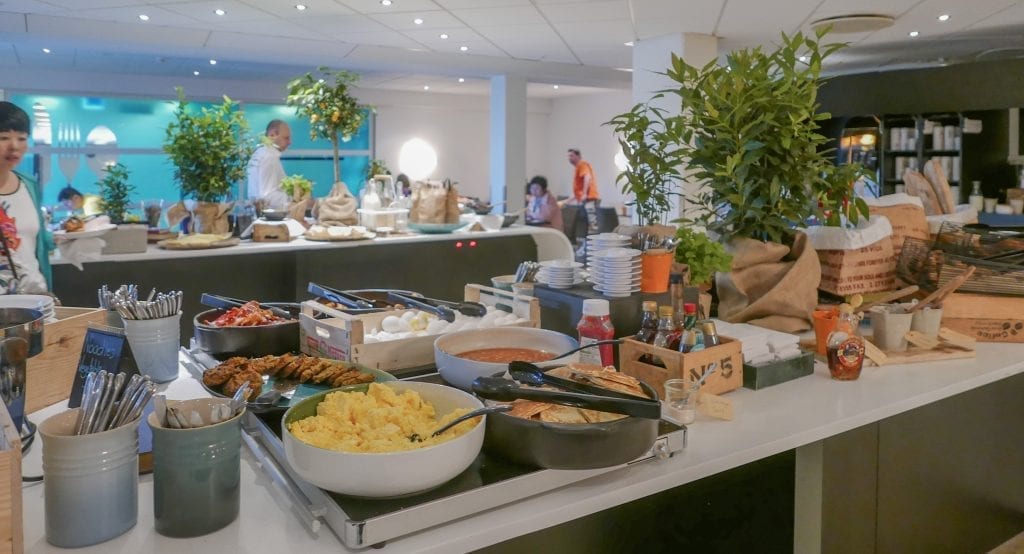 Unfortunately the quality of the food wasn’t great. 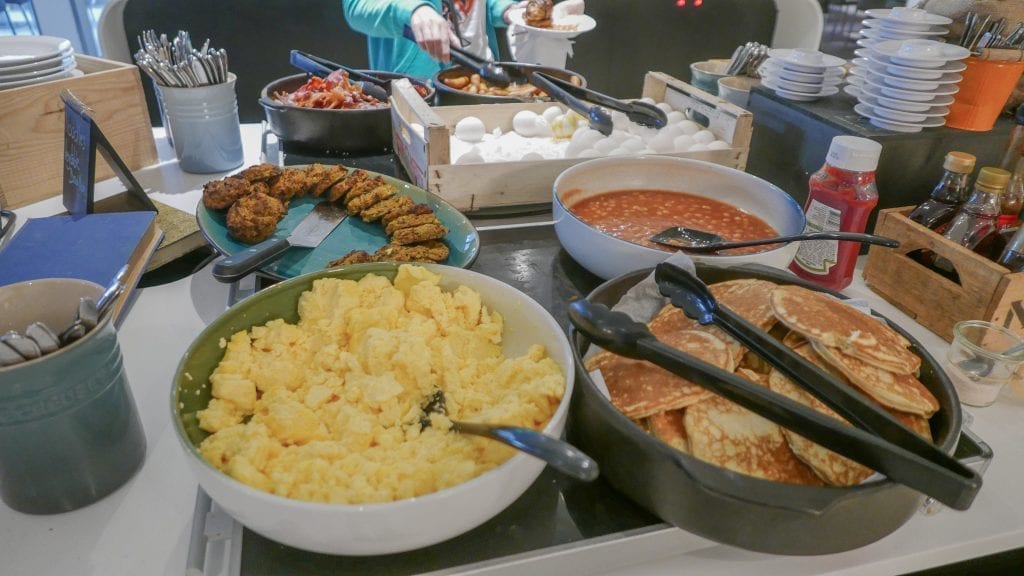 The scrambled eggs had the consistency of rubber. 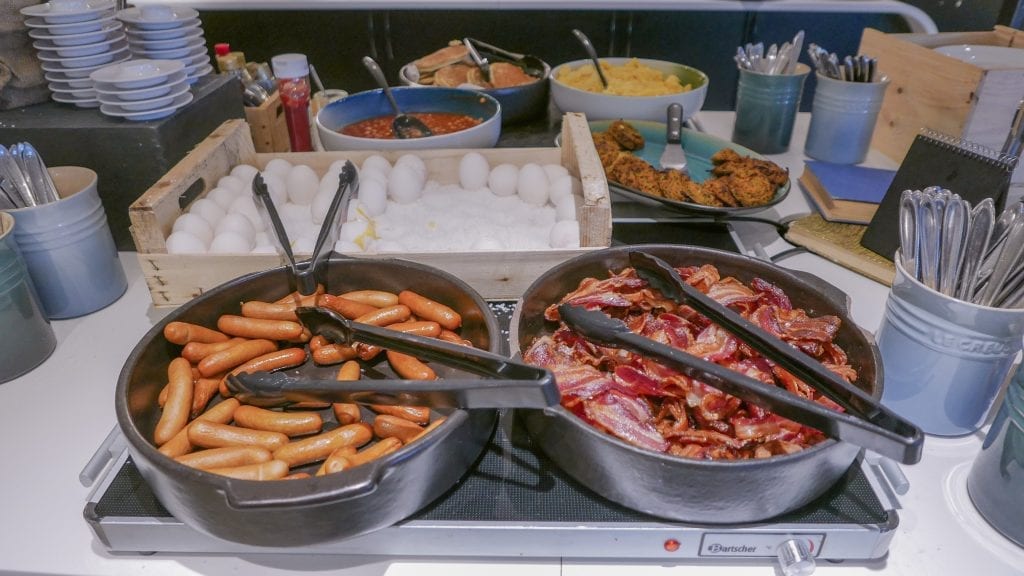 The sausages could have been used as non-lethal bullets and the bacon was ludicrously oily, yet still retained the fearsome crunch of a plastic toy. 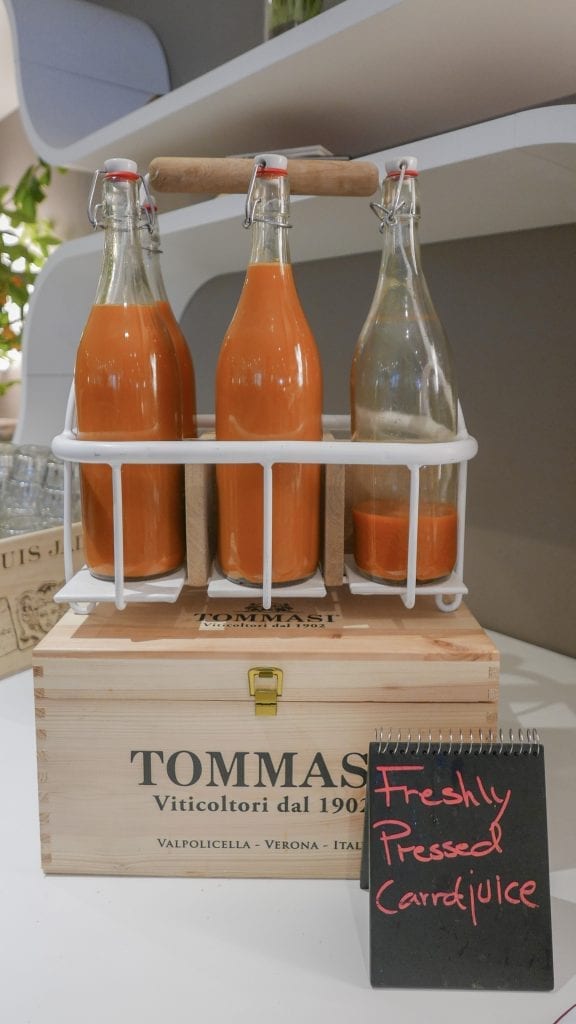 The freshly squeezed carrot juice was actually quite good though… 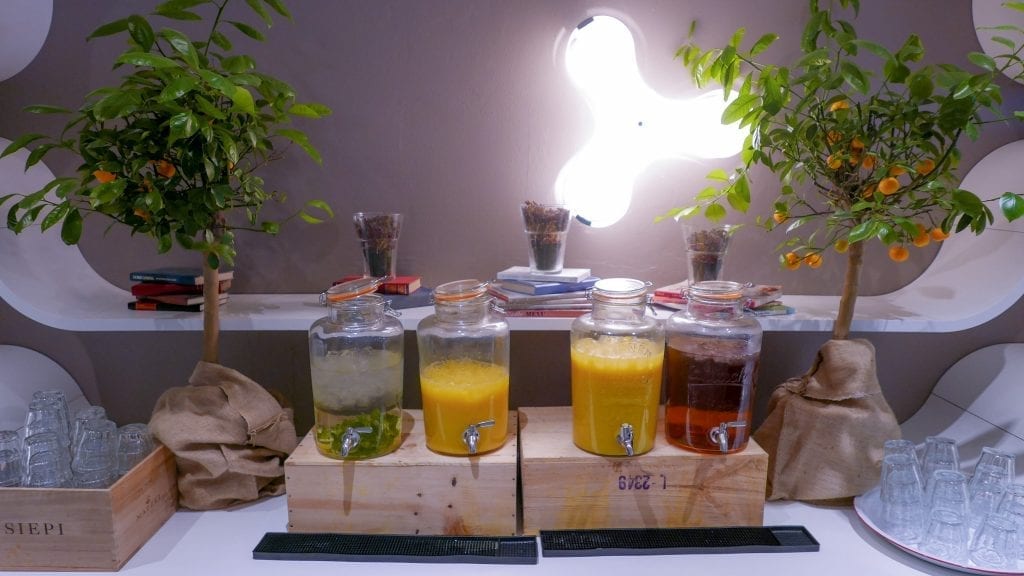 …as was the mint water. 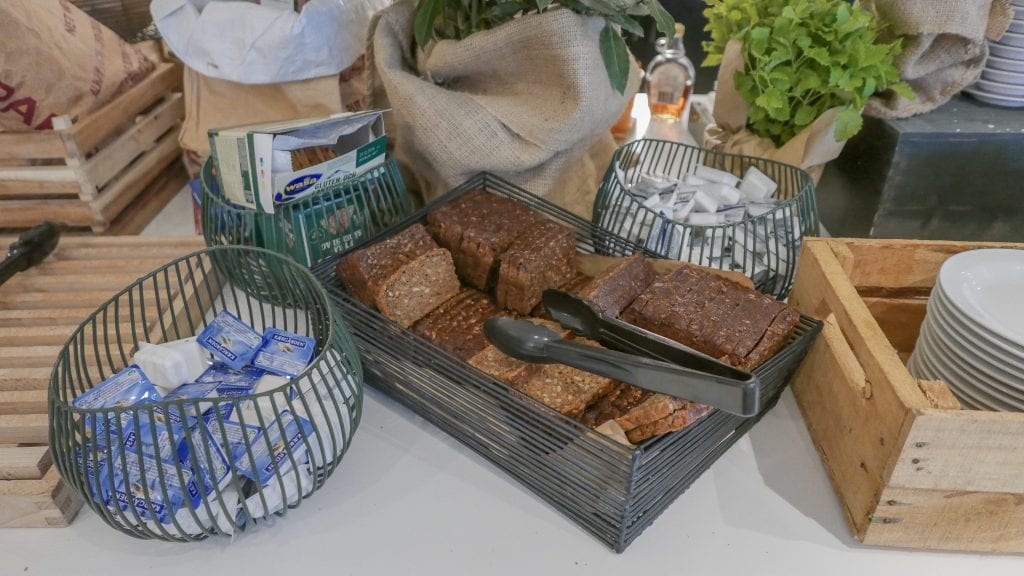 This hotel is close to the airport and doesn’t leave you hostage to a shuttle bus. It also features some quite cool decor, both in the rooms and the breakfast area. However the quality of the bedding, food and amenities is definitely low.

Given the price I paid though, compared to the alternatives, I feel like I could have done a lot worse. The Hilton is only one metro stop closer to the airport but my Diamond status couldn’t secure me a guaranteed room there for less than 3x the price of the Park Inn… 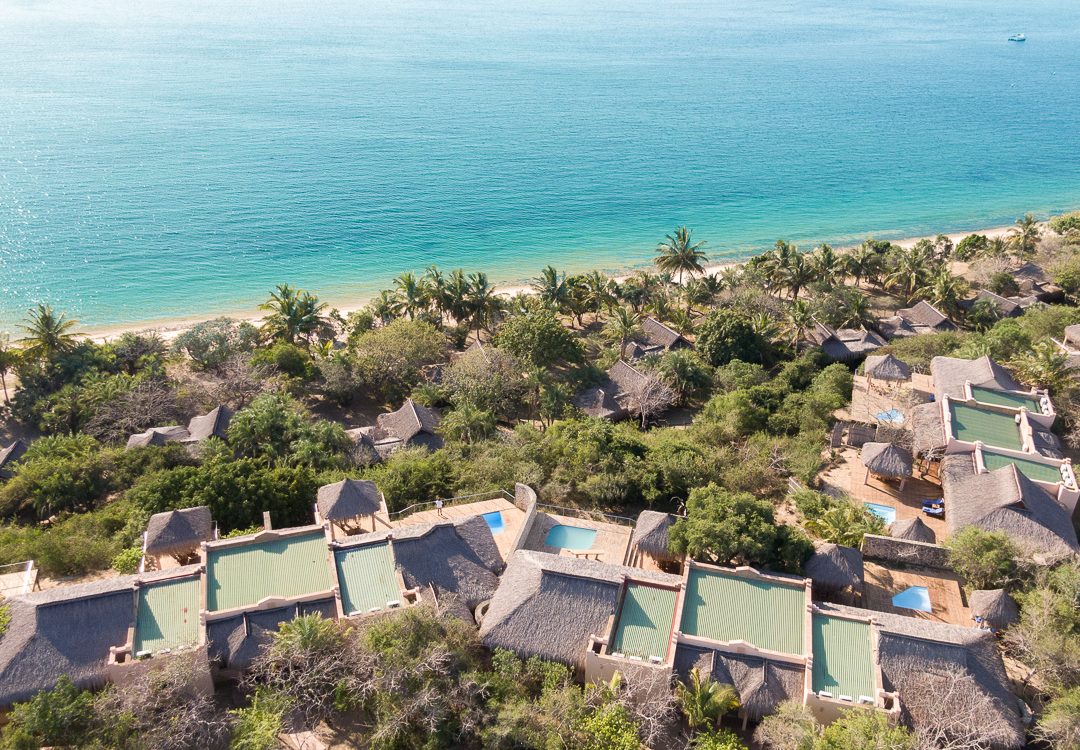 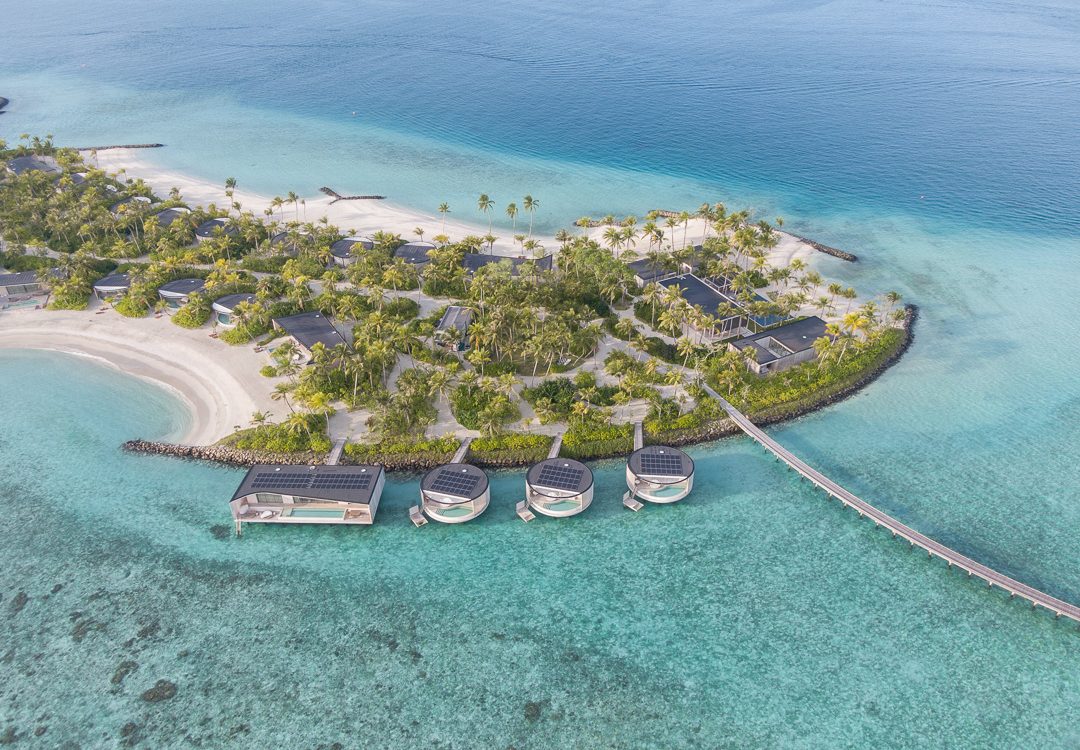 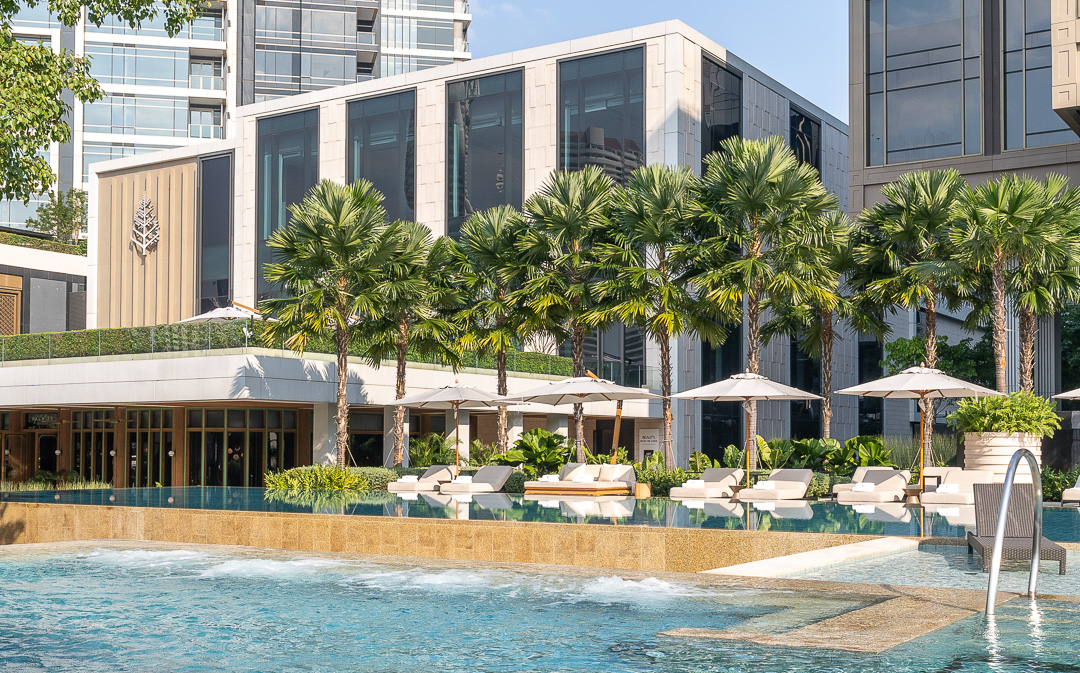 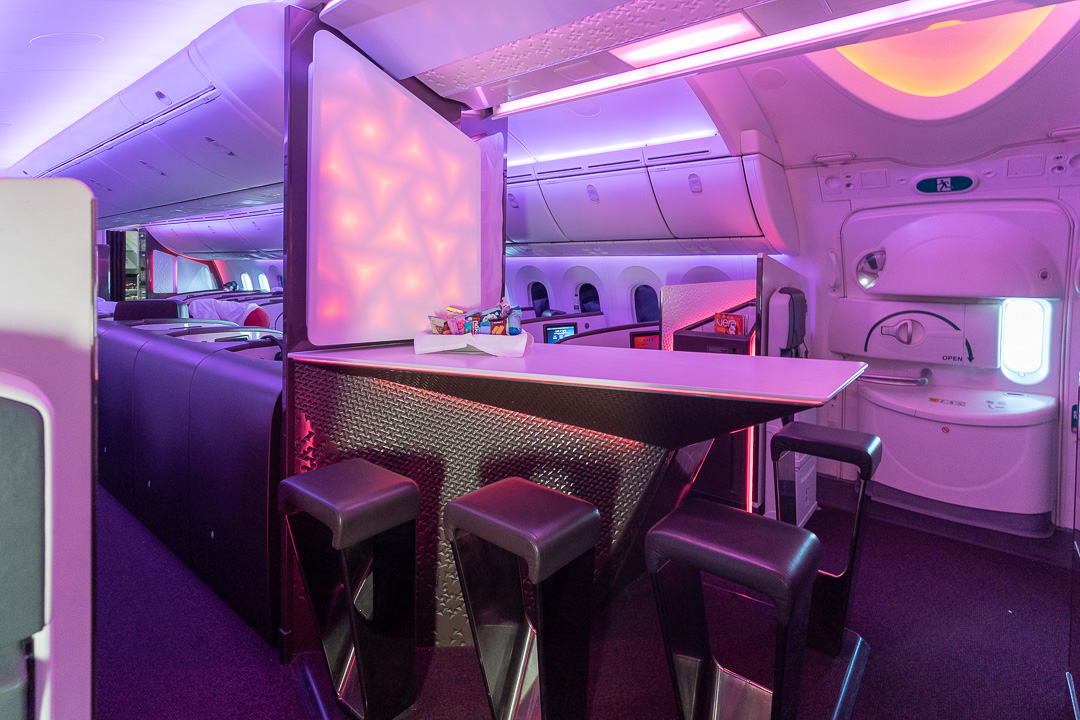