Deals to South Africa are pretty tough to come by, flights to Jo’burg take 12 hours from London and you most certainly don’t want to be taking the trip in Economy.

There are often deals out of AMS, OSL, ZRH etc. but discounted airfare out of London is a rare thing indeed.

Much like London buses: I’ve waited quite some time for a cheap fare, then all of a sudden two have come along at once!

The cheaper option is on Kenya Airways:

The slightly more expensive option is on Emirates:

(Flights are available from LHR, LGW and STN)

I’ve personally opted for the Emirates option, since I’ve never flown them before and I’ll earn over 50k Alaska Miles. For people concerned with OneWorld status, the legs between DXB and London can also be booked under QF flight numbers.

I hear KQ has a great product on the Dreamliner though and at £1300 is pretty hard to argue with.

Whatever you decide, safe travels! 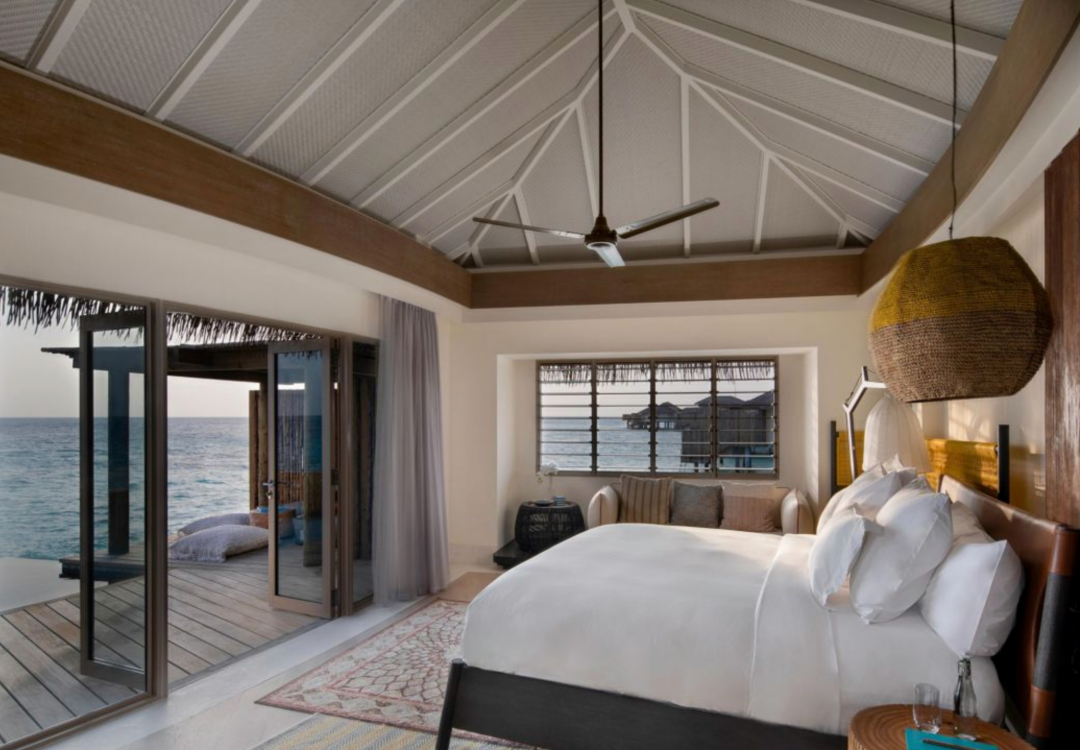 AMAZING DEAL – $500 a night water villa with pool at the Intercontinental Maldives! 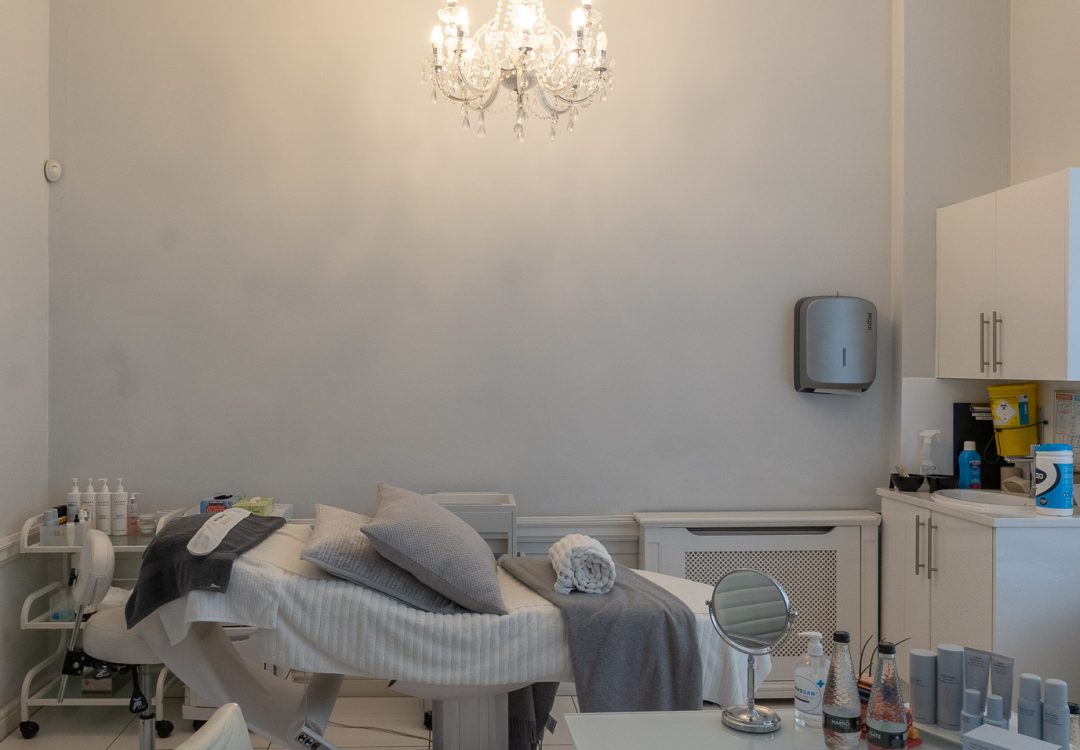 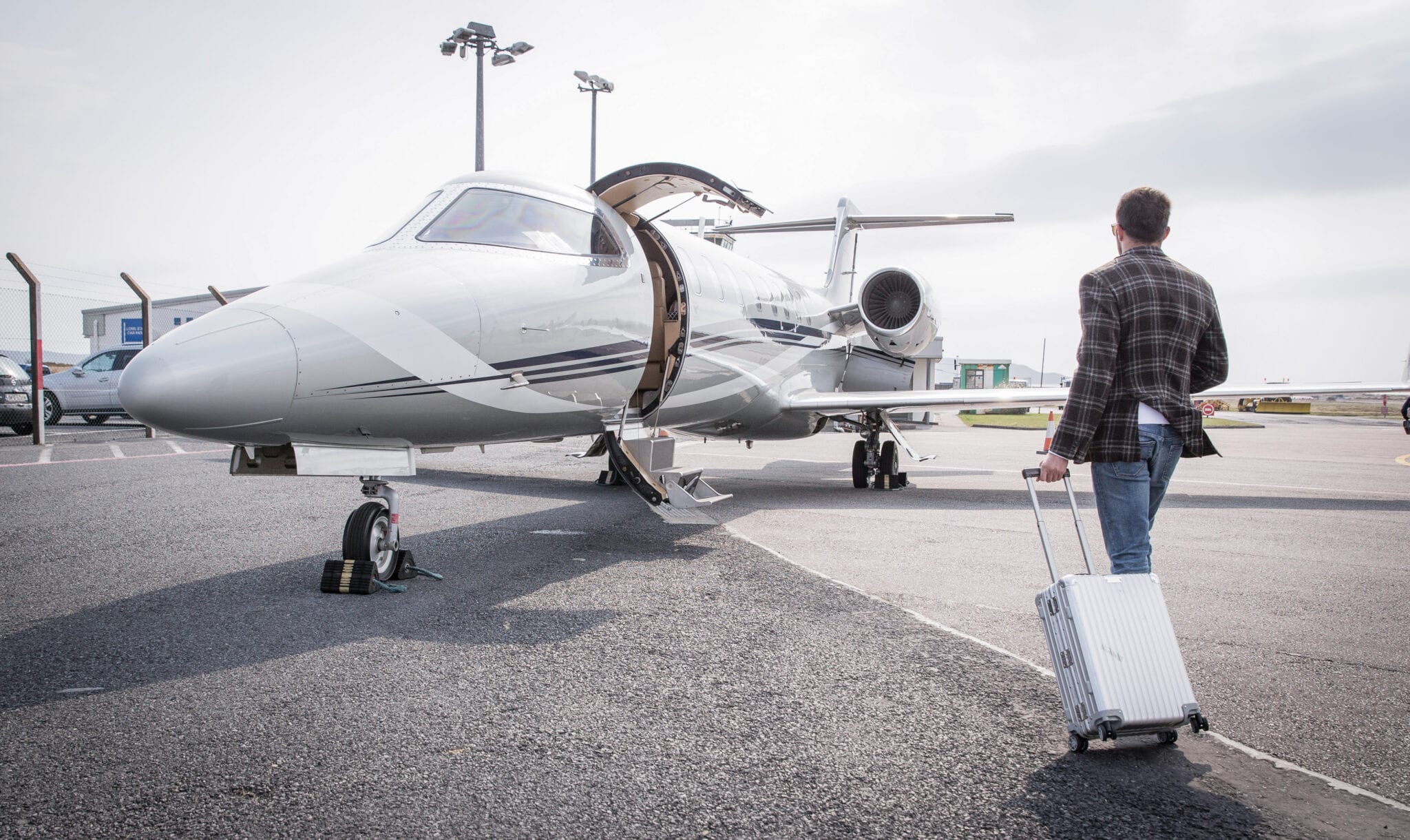 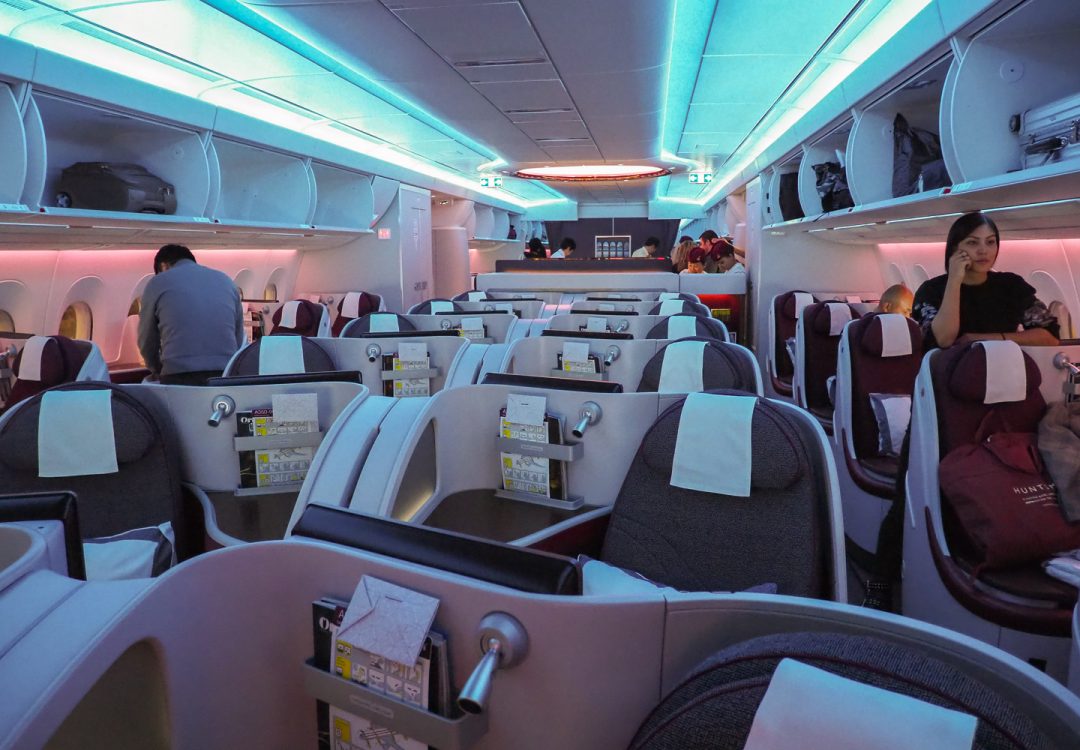